On the 12th of November, 27 Kiwi creatives got together in front of a few hundred people at Auckland’s Aotea Centre to discuss their work, their lessons and their insights.

Except it was never meant to happen.

Semi Permanent Auckland, one stop of a global series of events aimed at promoting the creative industries, was meant to be a day where people could hear from some of the best in the business. But because New Zealand’s event was originally scheduled to occur during lockdown, postponement was a given and new dates for 2021 were announced.

Our creative community effectively sucked it up and got on with life. But then on the 16th of October everything changed again.

“Semi Permanent Aotearoa is coming back and it’s FREE.”

Opting to host the entire day both online and in-person opened the floor for everyone to attend. And for us in the Garden City, being able to watch the first-of-its-kind livestream without the usual cost of flights, accommodation and the steep (but worth it) ticket prices is just what many of us needed.

Without going into detail of every speaker, here’s a few excerpts and ideas that might inspire you to get over to their stream (which is still free in its entirety) and hear from the speakers themselves.

Even if you’re not the ‘creative’ type: anyone in business can learn a thing or two from each of them. In fact, many of the speakers are successful business owners themselves. 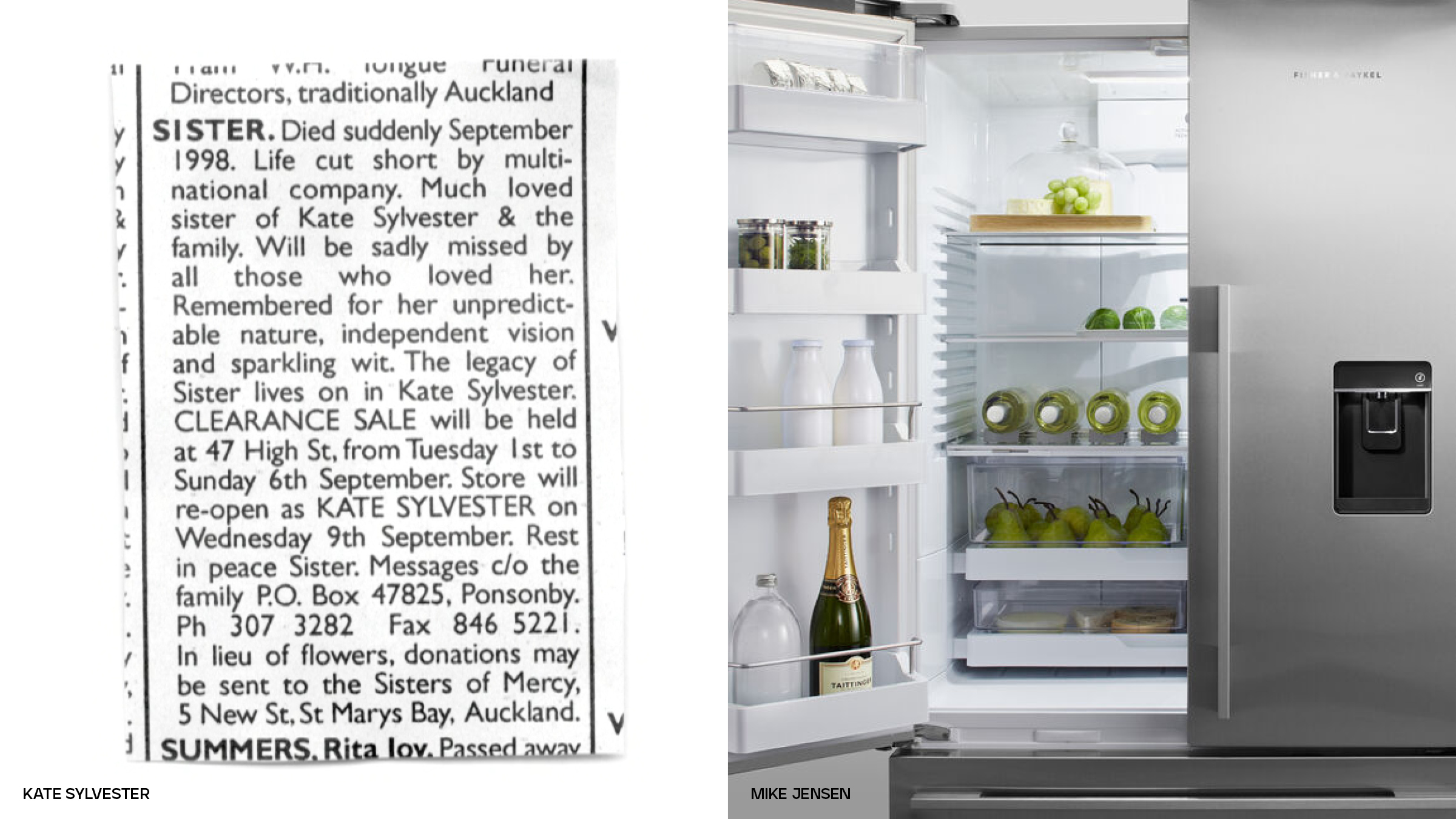 Originally shying away from putting her name to her clothes for fear of coming across as pretentious, when Kate eventually bit the bullet due to copyright issues she did it in the best way; taking out an obituary in the Herald that announced the death of the old brand, it’s succession, and even including a plug for the sample sale. It’s some seriously good copy, and you can see it right there 👉.

Slaving over which knobs and handles go on your oven might not be everyone’s cup of tea, but Mike made it sound like the most interesting thing in the world. He’s GM of Industrial Design at Fisher & Paykel Appliances, and he gave a seriously good talk on the importance of taking time to create things people want to use for a long time. His best anecdote, however, was on being the right amount of different. He likened it to three vegetables. 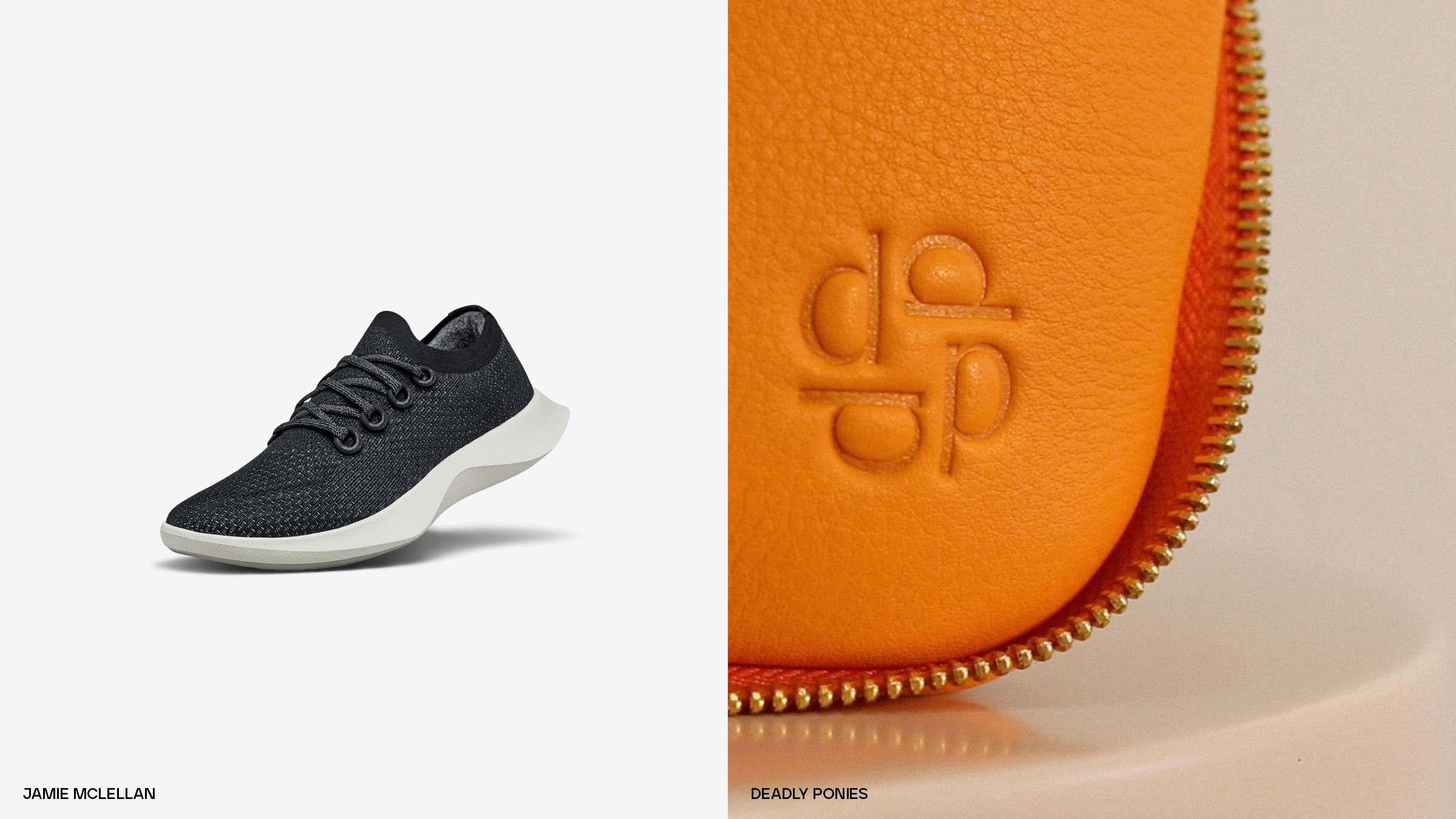 Head of design for Allbirds, Jamie started his talk by saying, “we’re going to look back at wearing petrochemical synthetics the way we look at smoking on airplanes.”

It’s a big call, but it made sense. What used to be glamourous and commonplace is now, well, disgusting. And for a brand who are now looking way past the merino shoes that put them on the map, the way they share a huge chunk of their R&D for free went to show how much they’re committed to bringing the rest of their industry with them.

An acclaimed graphic designer who knows his way around strategy, Kelvin had perhaps the quote of the day for me. When it comes to branding, he thinks of it as “creating the unique character that sits within an ensemble cast.” He also figured out how to use a handful of individual colours across a range of skincare that enables any product to sit perfectly with another – considering thousands of combinations to create a seamless execution.

Saving the best for last (I watched this one twice), what struck me about this high end brand was the way they think of their own success in relation to their competition. Up against names like Hermès and Louis Vuitton – established in 1837 and 1854 respectively – after 15 years of acclaim they see their journey as one that’s only just beginning. The other thing that stood out was the meeting they had with a business adviser. I won’t spoil what she said, but it’s seriously worth a watch.

For info on all 27 speakers and performers, click here.